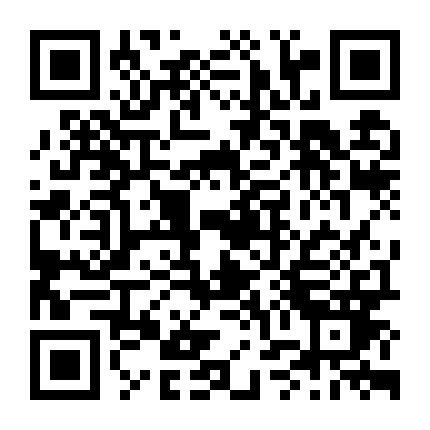 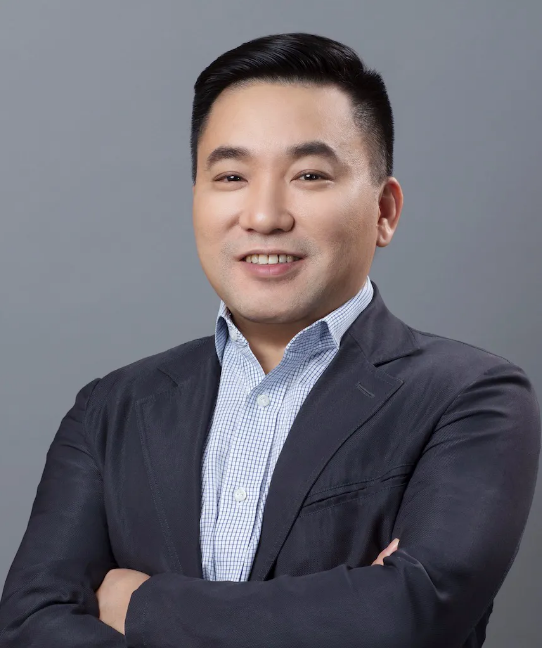 Richland Capital, a China-focused private equity firm targeting early to growth stage opportunities, plans to ramp up its investments in the industrial technology sector as it looks to strengthen the country’s tech innovation-driven economy.

“We’ve seen opportunities in three spheres. First and foremost, China is one of the largest industrial manufacturing hubs in the world – it stands at a critical juncture and is in the process of transitioning from being a large industrial manufacturing hub to a tech-driven economy,” Richland Capital founding partner Yong Cheng told DealStreetAsia in an interaction. “Second, China’s transformation of registration-based IPO system on Nasdaq-styled STAR Market facilitates the country’s tech-innovation economic development. Third, more and more talented startup founders are emerging.”

In the international market, Cheng indicated that the firm is looking to foray into markets such as Europe and the US.
Richland Capital made headlines when it secured an undisclosed amount in terms of LP commitment for its third venture fund from Japanese century-old chemical consortium Asahi Kasei Corporation’s (AsahiKASEI) China branch in December 2020. Going forward, it also plans to launch another fund that will be bigger than the previous one. Simultaneously, it is also in the process of raising its debut USD-denomination fund. Cheng, however, declined to divulge further details.
The firm invests in new material, high-end equipment and digital technology. It also sees significant opportunity in hard-core technology – in areas of semiconductors and integrated circuits. Besides, Richland Capital also invests in areas of transport 5G network, AI and advanced manufacturing associating with electronic vehicles, and aviation.
Set up in 2011, the Beijing-based investment firm has also built a portfolio of startups such as Xiaomi-backed optical film provider Exciton, anti-aging polymer materials specialist Rianlon, chemical products provider Luoyang Jalon Micro-nano New Materials, and auto design company Launch Design, among others.
Edited excerpts of the interview with Cheng:
Q：Late last year, Richland Capital secured an LP commitment from AsahiKASEI for its third venture fund. Could you highlight the strategic partnership that the companies have entered into?
A：Japan’s AsahiKASEI expects to forge more partnerships with China’s emerging startups in the future. Regarding the LP commitment in our third venture fund, we will team up to facilitate funding in the startup ecosystem in areas of automobiles, electronics, and special films, besides semiconductors.
Q：Could you take us through your third venture fund – what would be your investment strategy?
A：Richland Capital raised capital commitment for the fund in March last year, followed by the first closing of the fund in July 2020. The fund is still in the market to raise capital. It has roped in a slew of investors – from industry-leading players to Chinese state-backed groups and tech-driven industry funds – like Nippon Paint’s parent company NIPSEA Group, Belgium’s science giant Solvay, Tsinghua Holdings’ FOF Redbud Capital, and Shanghai Xin jinshan Industry Investment Fund.
Q：What sectors will the venture fund look at?
A：The fund takes priority in new material. Meanwhile, it seeks investment opportunities in high-end equipment and digital technology. Additionally, it will look at segments that are in synergy with semiconductor, new energy, 5G network and digital manufacturing.
We have invested capital in an array of startups. We have led a 180 million yuan ($28 million) funding in functional packaging material manufacturer Sunrise Packaging Material (Jiangyin) in December 2020. Earlier in November, we also participated in a 166 million yuan ($25 million) Series C round in coating material company Runtai Chemical.
We have so far made investments in four material-based startups, and have closed three more deals keeping the importance of digital transformation in mind.
Q：Richland has always focused on industry technology – could you tell us more about the sector? What makes it so attractive to you?
A：Basically, we’ve seen opportunities in three spheres.
First and foremost, China is one of the largest industrial manufacturing hubs in the world – it stands at a critical juncture and is in the process of transitioning from being a large industrial manufacturing hub to a tech-driven economy.
Second, China’s transformation of registration-based IPO system on Nasdaq-styled STAR Market facilitates the country’s tech-innovation economic development.
Third, more and more talented startup founders are emerging.
Q：Has Richland seen any shift in trend in China’s industrial technology over the past few years?
A：Chinese government initiates favorable policies such as new infrastructure and smart manufacturing, giving a boost to the manufacturing industry. With this, we have seen more and more venture capital peers entering the investment race. As a result, the market has been prosperous but a valuation bubble has also emerged in areas of semiconductors.
Q：How about Richland’s investment plan in 2021?
A：We intend to make nearly 10 investments this year, twice as bigger as the number last year. Now, we have quite a few projects in the pipeline.
Q：Will Richland launch a bigger fund in the coming 1-2 years? Could you throw some light on your expansion plans?
A：We gear up to launch a new fund which will be bigger. It will be aimed at companies focusing on digitalization and sustainability. Also, we are about to raise our debut USD-denomination fund.
In terms of expansion plans, we do have plans to enter Europe and the US. Back home, we feel that China’s industrial technology sector is still less developed than the two continents and that gives rise to opportunity as well. We believe China’s emerging technologies and innovative applications can benefit overseas markets.